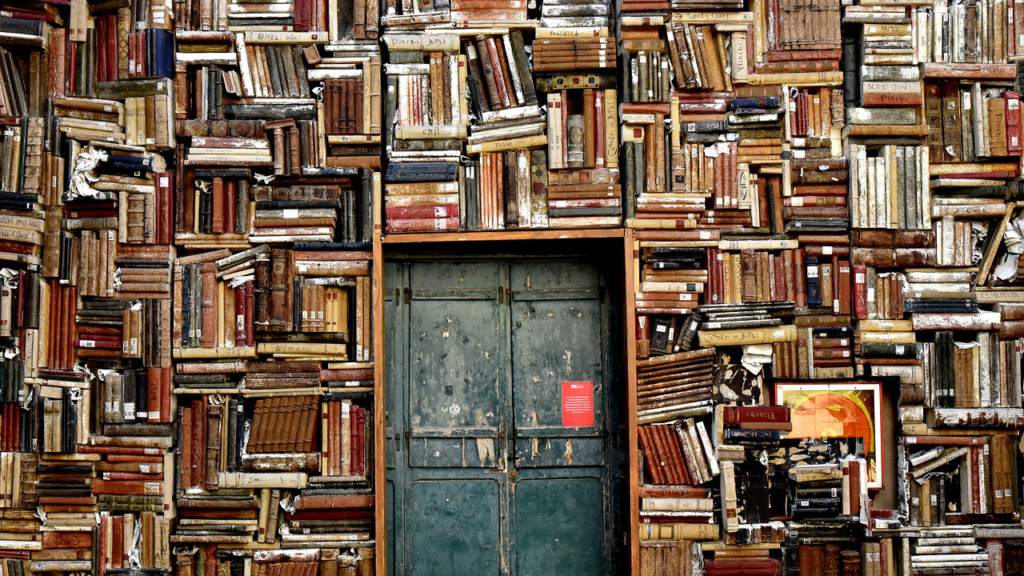 I have put together a list of some of my favorite books on Taiwan. This list includes both fiction and non-fiction books. 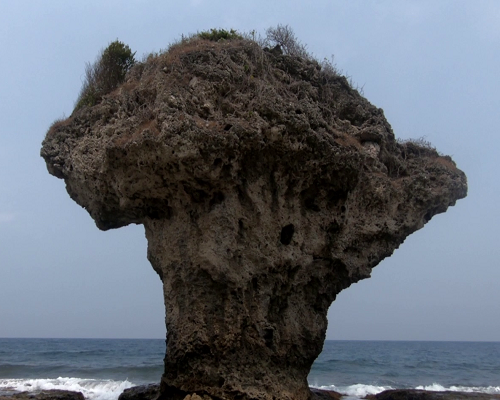 For the Qingming Festival, I went to Xiaoliuqiu for 3 days.

I went to Nantou for Chinese New Year. Here’s my video of my trip through the mountains of Taiwan. 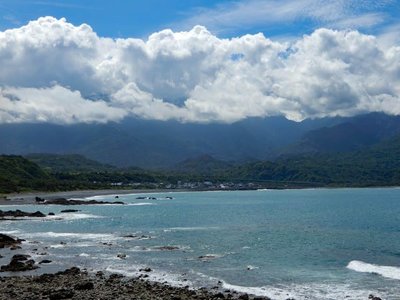 Here is my August 2019 blog. I traveled quite a bit this month. Make sure to check out the Vlog! 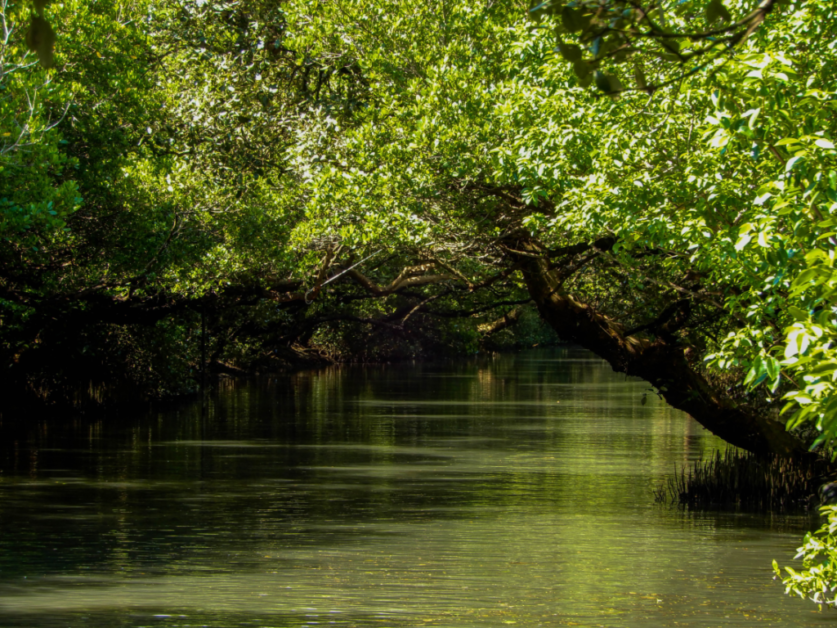 Here is my Taiwan Blog: July 2019 Update. Wasn’t as busy this month, but still did some cool things. 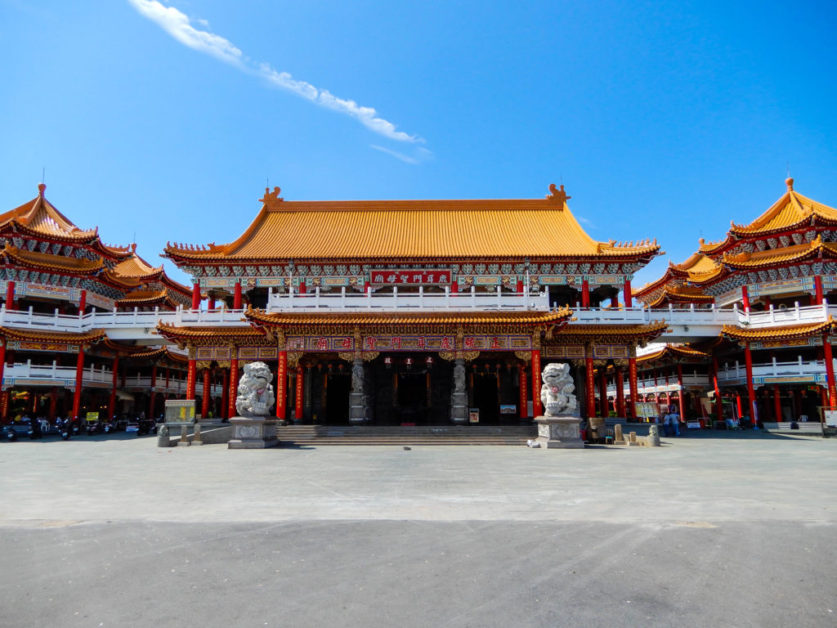 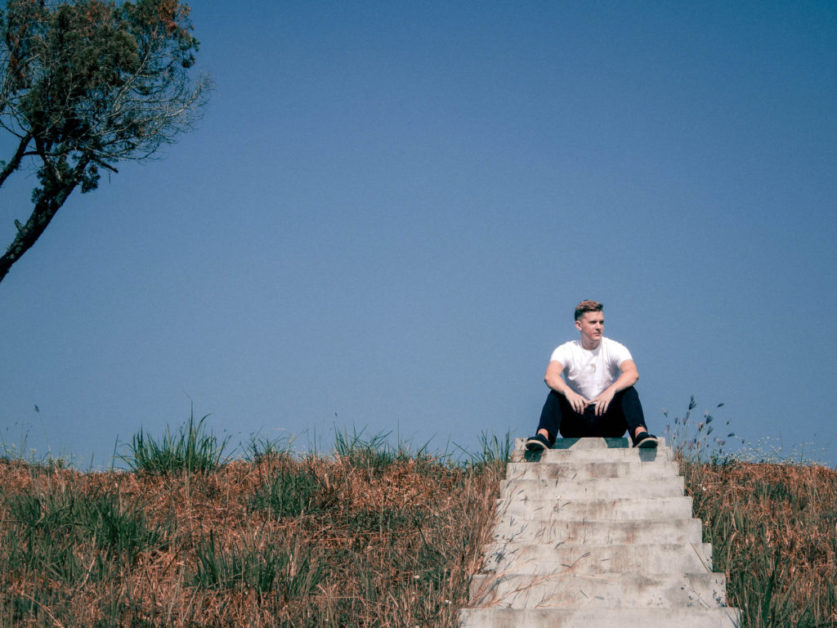 I’ve officially been living in Taiwan for over a year now. This is my year in review blog post! 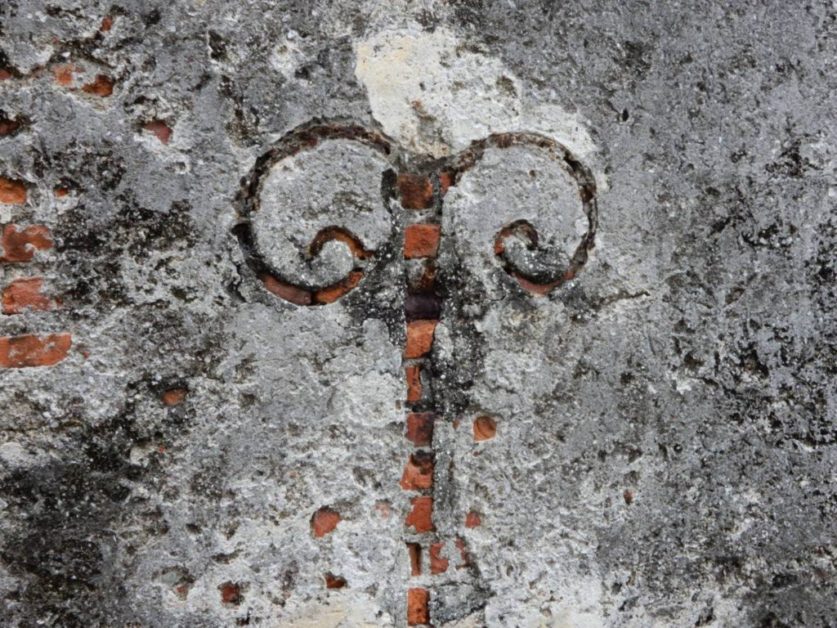 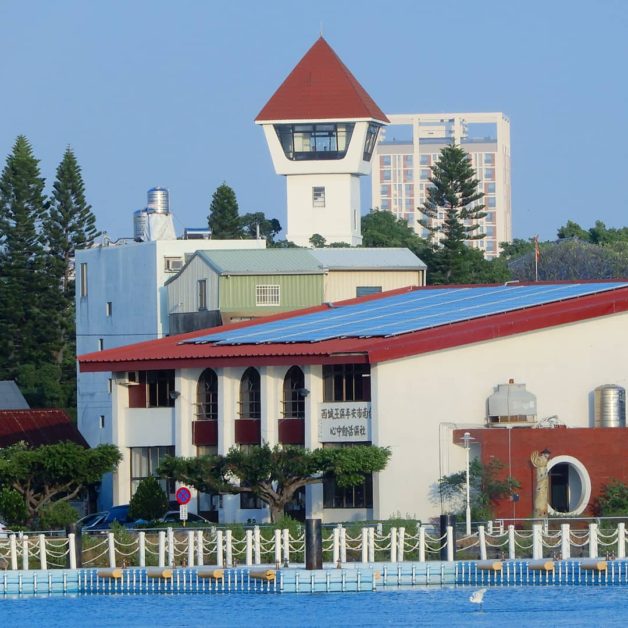 In the US I lived in the part of the country considered to be more friendly to their neighbors, though the exception is if you are not white, straight, and Christian. People will occasionally wave at strangers and help people who are having car trouble on the side of the road. The polar opposite can be found in China where there are stories of drivers hitting pedestrians and then running them over until they die or ignoring people on the street because they fear getting sued. In Taiwan I have found the exact opposite. 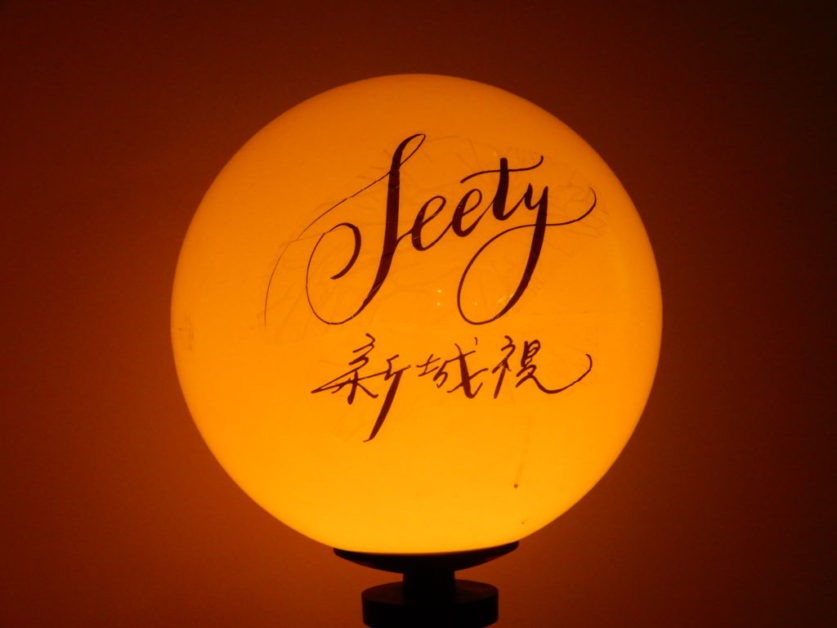 It was Friday night, I had just gotten off the bus and started walking home to change out of my work clothes. I’ve been trying to stop going to Lola’s during the weekdays, it has been getting a little expensive visiting the bar throughout the week, but going on the weekend should be fine.